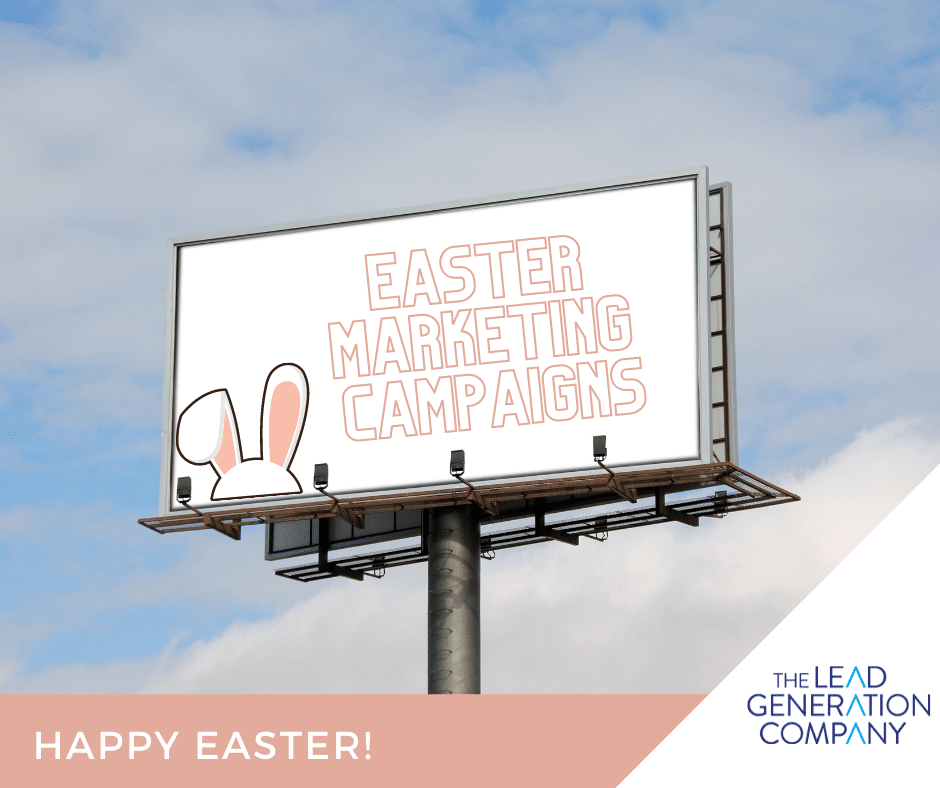 With Easter fast approaching, we thought we’d take a look at some of the very best Easter marketing campaigns. We’ll try to keep the egg puns light- we know how eggsausting those can be (we’re allowed one, right?).

From Easter campaigns that made perfect sense (like the Deliveroo x Game of Thrones dragon eggs) to ones that felt somewhat out of the left-field (like IKEA’s delightful flat-pack chocolate bunny), here are four creative marketing efforts that stood out from the crowd on Easters past (and present!).

To absolutely no one’s surprise, we’re kicking off our list with the Hallmark of Easter-exclusive confectionery, Cadbury’s Creme Egg. The campaigns for the Creme Egg have always been memorable, most notably their ‘How Do You Eat Yours?’ tagline, which plays on the multitude of different ways consumers eat the eggs (with their mouth, etc).

This year, global creative agency VCCP London used the classic tagline to put a spin on Cadbury’s Creme Egg hunt Campaign. The two films feature Creme Egg fans getting ready to tuck into an egg before being informed that the egg is a winning egg, meaning it could be worth a lot of money, and they, therefore, shouldn’t eat it.

They can then be seen weighing up whether a potentially large sum of money is worth not getting to eat the Creme Egg they’d had their heart set on. Hence: ‘How Do You Not Eat Yours?’ It’s a clever way of taking an iconic slogan of old and turning it on its head for a fresh campaign.

Cadbury’s grip on the Easter confectionery market doesn’t seem to be slipping any time soon- this year they released 14 new Easter eggs.

Walkers are known for their wacky gimmick products (remember mince pie crisps?), and in 2020 they took it to a whole new level with the Walkers Sensations savoury Easter egg.

Potentially the first of its kind, the limited edition egg was billed as the ultimate night in, featuring a bamboo snack bowl, a share bag of Sensations Thai Sweet Chilli crisps, a bottle of organic wine, two wine glasses, and a voucher for Amazon Prime Video (worth £5). Not a bad deal for £19.99.

The brand manager for Walkers Sensations, Ali Kirk, said the product’s conception had been inspired by the rise of chocolate alternatives on recent Easters. Not everyone has a sweet tooth, so in 2020, this was the Easter buy for them. 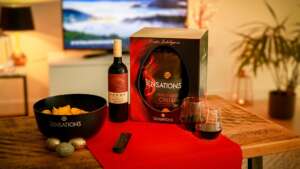 Back when everyone was still all aboard the Game of Thrones train (before it melted from the public’s conscience like a Creme Egg on a steam grate), Deliveroo decided to capitalise on the show’s hype by releasing 2.2-pound chocolate eggs intended to resemble dragon eggs.

Deliveroo had noticed large spikes in orders placed on their app on the days of season premieres and season finales of Game of Thrones. This was their way to celebrate hardcore fans of the show (along with the somewhat less vocal Deliveroo fans).

The limited-edition eggs were available from the day of the season premiere until Easter Sunday, which was eggsact- ahem- exactly one week later. Perfect timing. 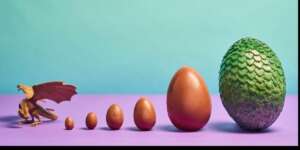 Not a whole lot of explanation is needed for this one. If you’ve made many purchases at IKEA, you’re likely to appreciate this Easter egg alternative: the self-assembly milk chocolate bunny.

Packaged in just the same way all other IKEA products are packaged, the ‘VÅRKÄNSLA’ (which is a variation of ‘vårkänslor’, the Swedish word for ‘spring fever’) would fit in perfectly well on a shelf next to a… shelf. The only major difference is that one of the two is quite a bit more edible than the other.

The bunny, advertised with the slogan, ‘Go ahead, play with your food’, was made with UTZ certified sustainable chocolate. 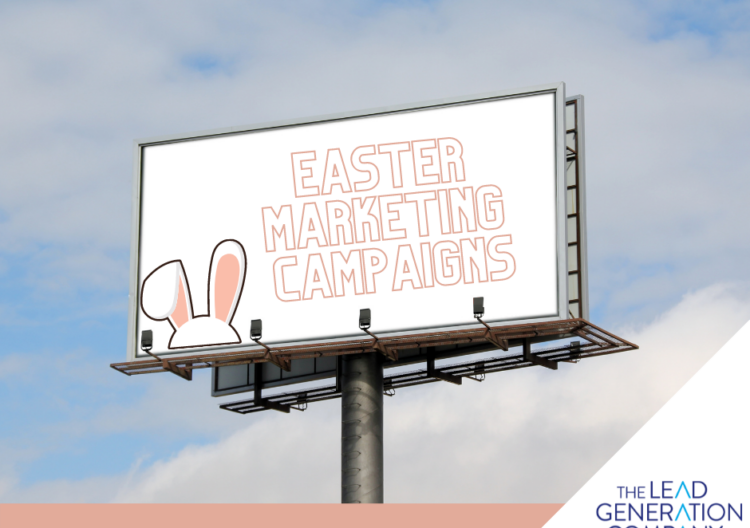 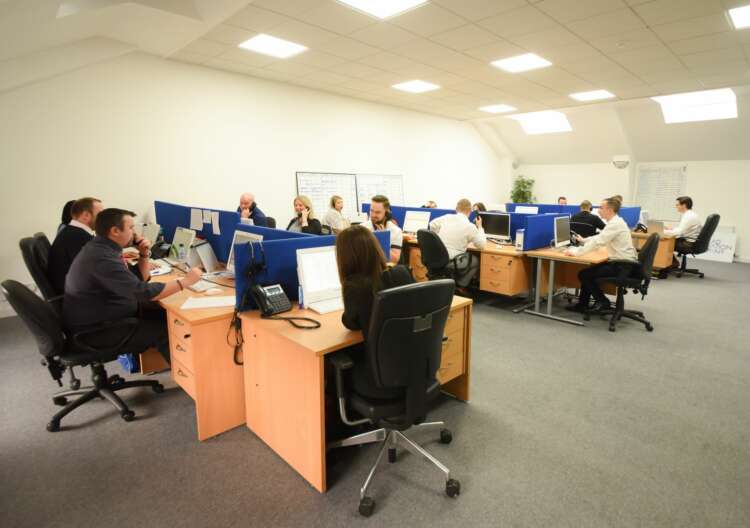 Telemarketing Agency: Finding The Right One 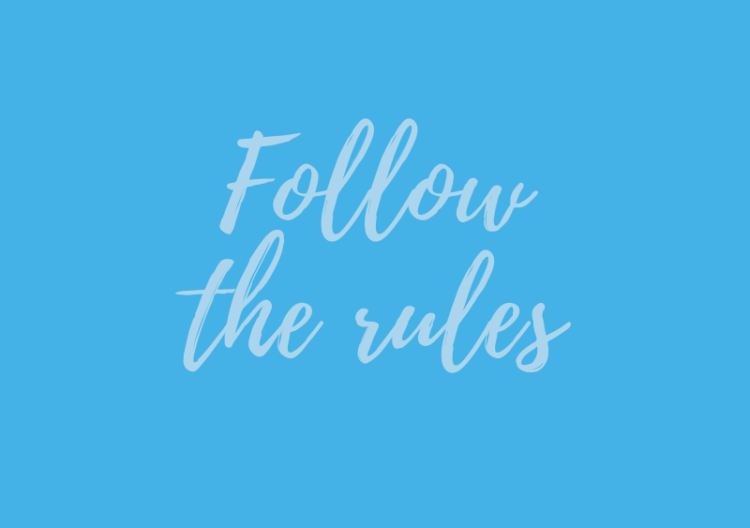 Appointment Setting: Video Conferencing is the New Face to Face